Skip to content
Posted on March 8, 2013 by Jonathan Janz

An official announcement from Samhain Horror: 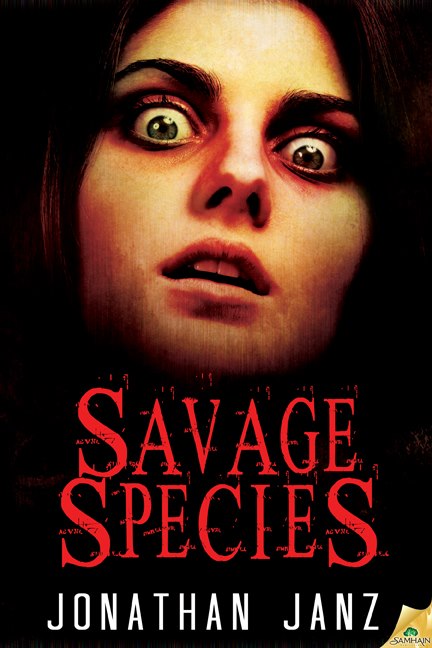 Peaceful Valley is about to become a slaughterhouse!

Jesse thinks he’s caught a break when he, the girl of his dreams, and her friend are assigned by their newspaper to cover the opening weekend of the Peaceful Valley Nature Preserve, a sprawling, isolated state park. But the construction of the park has stirred an evil that has lain dormant for nearly a century, and the three young people—as well as every man, woman, and child unlucky enough to be attending the grand opening—are about to encounter the most horrific creatures to ever walk the earth. A species so ferocious that Peaceful Valley is about to be plunged into a nightmare of bloodshed and damnation.

So here for the first time (on this blog, at least) is the cover art for Part One, as well as the link to pre-order Part One for free:

So you probably get it already, and this is now going to be pretty redundant, but I figured I’d explain a little more anyway…

The first installment is free. It’s 118 pages. Free. Which is pretty cool. If you pre-order it now, it’ll magically show up on your device on June 4th. Then, on June 18th the second installment will be released. And then the third, the fourth, and the fifth (the final installment), all of them coming after intervals of two weeks. Each installment will be robust (well over a hundred pages, I think), and each installment will have its own original cover (and wait until you see some of these Angela Waters-created beasts—un-be-liev-able!). That also makes this novel the longest one I’ve ever done (about fifteen thousand words longer than my previous longest, House of Skin).

From the bolded description above, you get a good feel for the flavor of the novel, but there’s much, much more to it than that. Take the gal in the cover art for Part One: Charly Florence. She’s the wife of a cruel but very successful college women’s basketball coach. She has two great daughters and a very energetic six-month-old son. She has a crush on Sam Bledsoe, the man who built her new house, but the fact that she’s married prevents her from taking a more-than-appropriate interest in him. Of course, wedding vows don’t prevent Charly’s husband from cheating on her, but you’ll hear all about that soon. For now, I’ll tell you that the cover art does a good job of showing not only Charly’s looks, but also how she feels when something truly horrifying happens to her in Part One of Savage Species. I’ll also show you the actress who inspired Charly.

On that note, I’ll take my leave. Have a safe and lovely weekend, Friends!