Skip to content
Posted on July 6, 2014 by Jonathan Janz

Don’t those titles jump off the page at you? I haven’t read HELL HOLE yet, but I did start MONTAUK, and baby, it’s another winner.

Hunter Shea is one of the coolest guys I’ve met since I began to, you know, get paid for my work. Brian Keene was kind enough to pair me with Hunter for a reading and Q & A at the Scares That Care convention, which not only gave me a chance to hang out with a good friend, but also afforded me the opportunity to hear the genesis of Hunter’s novel THE MONTAUK MONSTER. It was a fascinating presentation, replete with weird pictures, disturbing trivia about Nazi scientists, and some wild possibilities about what might exist because of our government’s secret activity.

Okay, sure, I was going to read Hunter’s new book anyway, but the presentation bumped MONTAUK up my to-be-read pile several spots. Everything I’ve read by him (including FOREST OF SHADOWS, EVIL ETERNAL, and SINISTER ENTITY) has been spellbinding, and his new release is more than living up to that already lofty standard. 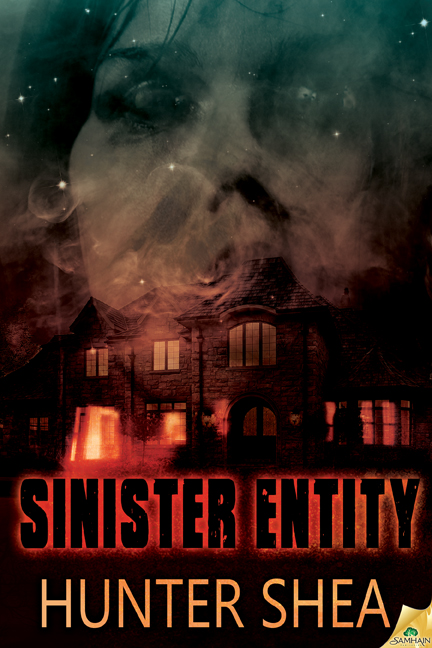 Another thing I really appreciate about Hunter is how easy he is. Um, I mean, how easy it is between us! *clears throat* He’s an easy dude to talk to, and every time something good happens to me, he’s genuinely enthused about it. And when Publisher’s Weekly named THE MONTAUK MONSTER the summer’s best beach read, I was almost as excited as I would have been had it been my own book selected. Almost.

Anyway, thanks again to Brian Keene for pairing me with Hunter (more thanks will be directed at Brian in later posts), and thanks to Hunter for not heckling me (much) during my reading of SAVAGE SPECIES‘s first chapter.

Tune in for more Scares That Care wrap-up soon…

Oh, and buy my new book! CASTLE OF SORROWS is available now!