Hey, all. Before I say this, please know that I’m not minimizing anyone’s struggles (quite the opposite), claiming that all issues present equal difficulties (they don’t), or making a veiled cry for help (I’m not).

But here’s something I’ve learned.

If you’re like me, you tend to believe you’re insane, that everyone else has it together, or that you’re bizarre or weak because of the problems you face. However, the longer I live the more I realize that every single person struggles with something. Sometimes that struggle is physical, often it’s psychological. In a great many cases, it’s emotional.

Like that woman next door. The one with the perfect family, the striking good looks, and the brand new BMW?

She struggles with depression. Even worse, she has no idea why she’s depressed because she believes she should be happy and doesn’t realize the issue is chemical rather than situational.

That man you pulled up next to at the stoplight. The one in the sensible gold Honda Civic. He looks confident, together. Everyone must surely look up to him.

But he’s having debilitating headaches that make it impossible for him to enjoy life. The tests don’t show anything, but he knows how he feels, and he suspects—correctly or not—that he has an inoperable tumor.

That lady you passed this morning on the sidewalk? The one with the fancy new leather gloves? She’s a germophobe. She scrubs her hands so often and so violently that her skin is in a constant state of raw irritation.

The girl at the drive-thru, that smiling sixteen-year-old with the sunny disposition? She’s struggling with her sexual identity and is getting cyber-bullied because of it.

That grandmother you said hello to at the supermarket, she’s estranged from her only daughter, and she cries herself to sleep every night. She misses her grandchildren, but she’ll never get to know them. So she cries some more.

The little kid walking home from school, he struggles with intrusive thoughts. He’s also terrified of getting a bad grade on his spelling test. What’s more, he feels like he’s a coward because he feels so afraid all the time.

The little boy’s older brother went through a phase in junior high when he sought attention through negative behavior. Now he’s a freshman, and though he wants to do better and longs for others to give him a chance, he’s still branded a troublemaker by his peers and teachers, and he wants nothing more than to go back and live his life differently. But he can’t.

I say all these things not because they’re related or similar but because I think two helpful things occur when we remember that others have problems too.

One, we realize that we’re not weak or dumb or crazy or lesser creatures than others. Remembering that everyone is struggling with something teaches us that struggling is universal. We’re not broken. Or if we are, there’s nothing wrong with our brokenness.

Secondly, remembering that everyone struggles with something is a constant reminder that we need to show compassion whenever we can, that we need to try to understand before we condemn. Knowing that others struggle encourages us to practice empathy. 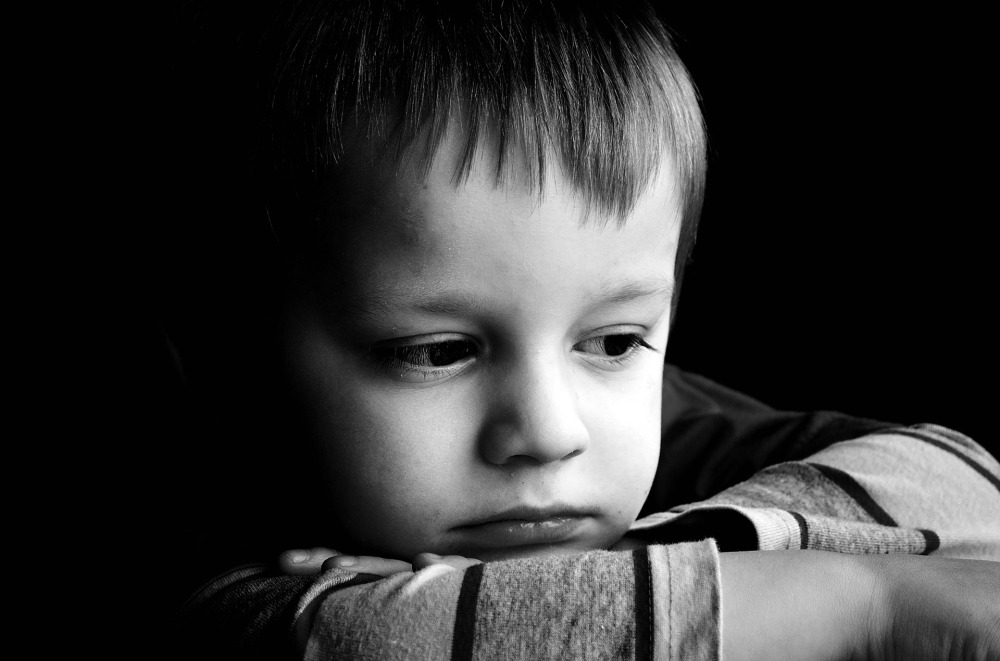 Personally? I’m that little kid who struggles with intrusive thoughts. I’m besieged every morning with a nightmarish newsreel of my mistakes, and believe me, there are plenty of mistakes in the reel. I’m afraid of hurting people’s feelings, afraid of letting them down. Afraid of making a mistake and regretting it and then having to be haunted by it every night as I struggle to fall asleep. I have insomnia. I get furious with myself. I cry at least three times a week because I love my children so deeply, and I don’t want them to leave me. Then I feel guilty for feeling that way because it feels selfish.

Let’s be kind to one another. Let’s try harder to understand.

Have a good night, friends. Take care of yourselves.

4 thoughts on “A Reminder: Everyone Has Issues”