Hi there. I’m Adam Cesare and I’m here because Jonathan invited me.

Instead of trying to soullessly shill our books on each other’s blog, we figured we’d come up with quick musical playlists to pair with our recent releases from Samhain Publishing. 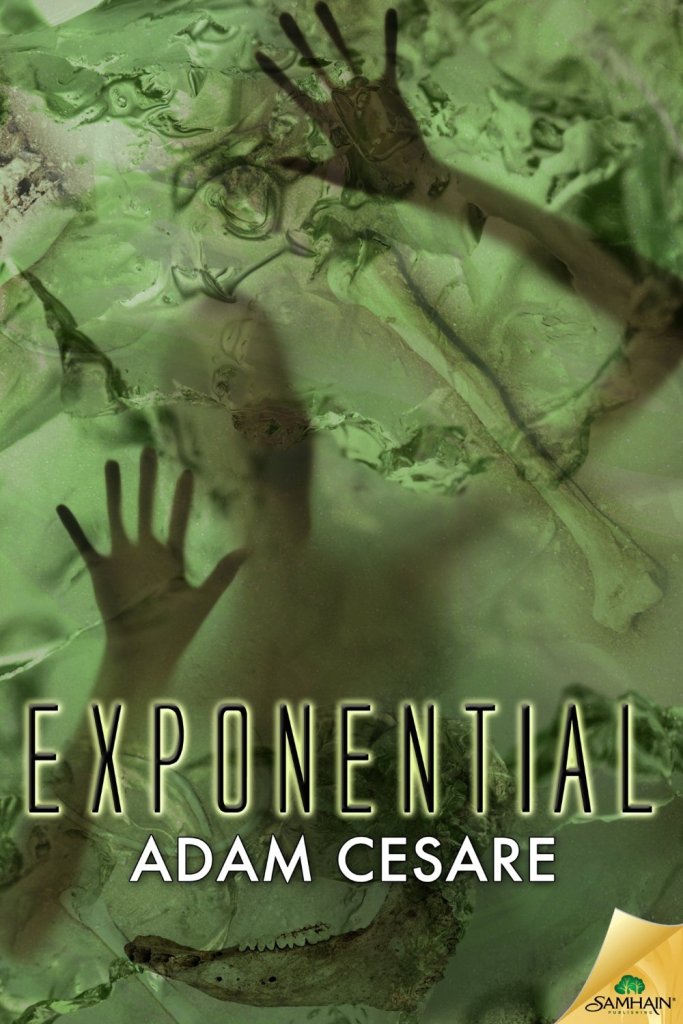 My newest book, Exponential, is a cross-country giant monster story, a celebration of the kind of horror I love reading. I wrote it as kind of a treat for myself, a vacation. It’s a complete one-eighty in terms of tone from my last novel, The Summer Job, which was a densely-plotted thriller that stuck closely to its single protagonist and didn’t contain any explicit supernatural elements.

This playlist is part-soundtrack, part-sizzle reel. Go through, listen to the songs, read why the hell I think they fit my book, and, if you’re properly intrigued, please buy the book and see if you agree with me.

“Attitude” by The Misfits (this song’s probably not great for listening to at work, unless you have something you’d like to tell your boss)

Out of my three full-length novels, I like to think of Exponential as the punk song of the bunch. And I don’t just mean that a sneaky way of saying that it’s the shortest of the three. There’s more to it than that.

In Exponential we’ve got no central protagonist (unless you count Felix, the monster, which I kinda do), so add all the creature action and the effect is this fast, in-your-face, fuzzed out feeling. And that tone is the same feeling that this song has, as Muppet-baby-Danzig belts out the lyrics during its under 2-minute runtime.

“Used to be a Cop” by Drive-By Truckers

There’s no main character in Exponential, it’s more of an ensemble piece. Like Ocean’s Eleven with way more blood and broken bones.

The cast of characters includes professional gamblers, junkies, mysterious corporate hitmen, and, as this song would indicate, an ex-cop.

David Nez, the cop in the book, is a nicer guy than the one we’re presented with in this song but still: it fits.

Since this is my favorite band, here’s an alternate DBT song that would fit for a couple of the other characters: “Margo and Harold”

“Every Which Way But Loose” by Eddie Rabbitt 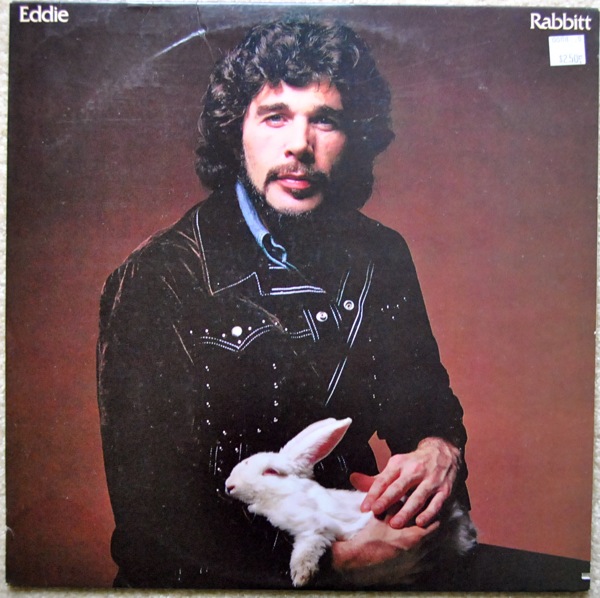 Jonathan and I agreed that we were going to try to stay close to five songs each, so I really had to deliberate about whether I wanted to include this track or C.W. McCall and Chip Davis’s “Convoy”.

But I guess if I was going to choose one theme song from a 1978 film prominently featuring truckers, car chases, and chest hair: it was going to be this one. And yes, I know that Convoy is actually based on the song, but when I think Convoy, I think Kristofferson and McGraw, not the song.

The song’s connection to Exponential? That’s tenuous. I just like the tone of these films, the way that they present the American West (and its highways and truck stops). I imagine that both of these songs are somewhere on the jukebox of the bar that features prominently in the book.

Man. I’m only just realizing that an orangutan sidekick would have made Exponential ten times better.

“Beware of the Blob” by The Five Blobs.

Yeah. This is an obvious one. Samhain’s cover art for the book even ended up being a riff on the poster for the 1989 remake of The Blob.

I don’t want to draw too straight a comparison, though, as I feel like my monster, Felix, has a different enough physiology. Something about him (telling you what would be a spoiler) makes him a lot more mobile than The Blob, better acclimated to the road-trip structure of Exponential.

If the monster was going to have a theme song, how could you go wrong with that on-the-nose title?

This Portland-based metal act has put out three albums, all of them pretty great. The video for “Blood Like Cream” (like all of their videos) has a flippant “I hope this goes viral” feel to it that may undercut the song for some, but then again: how many metal acts can you unreservedly recommend to fans of Portlandia?

Thanks to Jonathan for having me. Please join me over at my blog to watch Mr. Janz do the same thing for The Nightmare Girl and see if he has decent musical taste to go with his abundant talent.

And thank you, Adam, for rocking this blog post so wonderfully. If you’d like to see my playlist, you can hop over to Adam’s blog to check it out.