A confession: I love lists.

But I still love lists and often make them myself. So when folks make lists of horror novels and stories, I tend to perk up doubly. And when one of my favorite horror authors creates a best books of the year list, I sit up rigidly and hungrily examine my laptop screen.

If you’ve frequented this blog at all, you know how much I love the books of Brian Keene. He’s an influence on my work, a friend, and someone whose opinion I value a great deal. Which all leads me to Thursday night’s episode of his new podcast THE HORROR SHOW. If you’re not listening to it yet, you need to jump on board. Brian Keene and Dave Thomas have begun something very special, and the show is already clicking despite being so new. 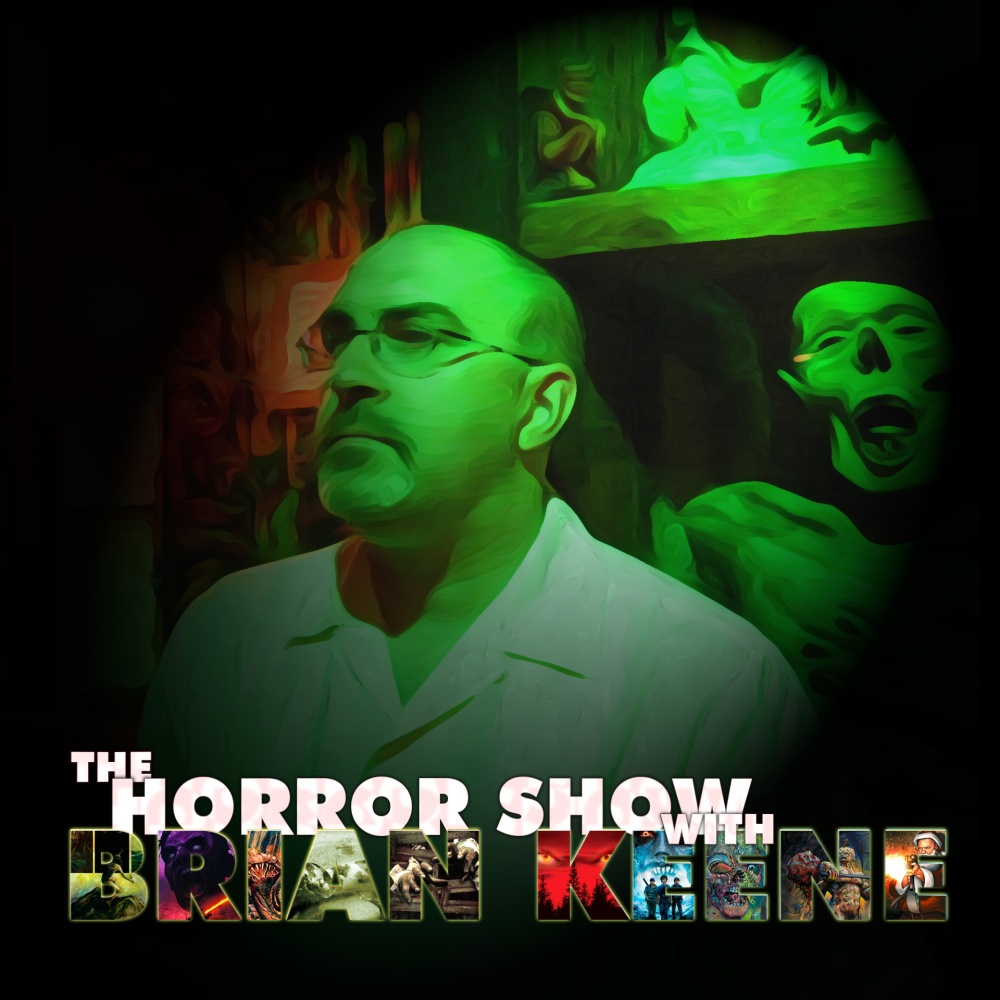 On Thursday night’s show (Episode 005, available here), Brian unveiled his Top Ten Books of 2014. On the list were many notable and awesome names, and clocking in at number five (right before Stephen King’s MR. MERCEDES snagged the number four slot) was my vampire western DUST DEVILS. Which pleased me greatly. And if you haven’t checked out DUST DEVILS yet, you can right now for only 99 cents. 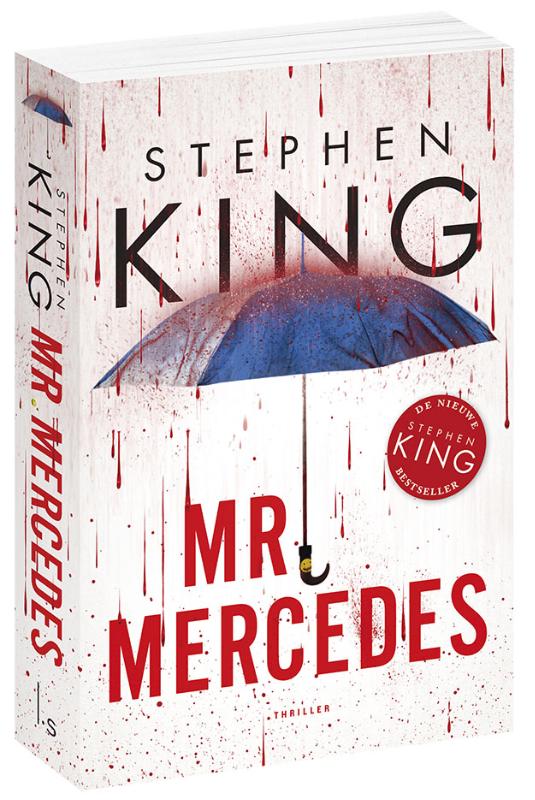 Not only did Brian say very positive things about DUST DEVILS, but he was also kind enough to mention my wife and kids as well. And they in turn smiled from ear-to-ear. If you want to listen to that portion of the show, it happens at around the 12:30 mark.

That’s all for tonight. A big thanks to Brian for reading and saying such positive things about my novel, and thanks to Brian and Dave for producing such an excellent show.

Now, if you’ll excuse me, I need to get back to editing WOLF LAND, about which you’ll be hearing quite a bit soon.