A company named Samhain Publishing was a major part of the beginning of my writing career. Editor Don D’Auria gave me my start there when he acquired THE SORROWS, my debut novel. From the time that paperback came out early in 2012 until the fall of 2015, most of my published works were born under the Samhain name. 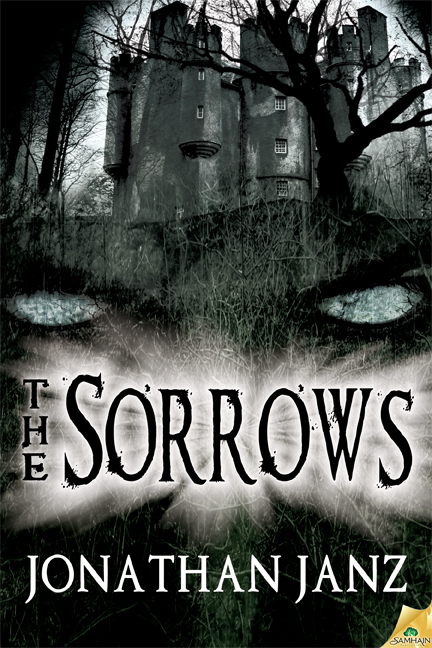 Just so we’re on the same page here (heh heh), here’s the list of books to which I’m alluding…

I’ve had many conversations over the past year with publishers, fellow writers, and my agent about what should happen to these books, but strangely, I’ve felt no rush to place them with new publishers. I have no doubt they will be placed, but only with the right publishers for the right terms. As of now, there are a great many possibilities with each book, but here’s what I can tell you right now:

2. One of the nine titles is spoken for (yes, verbally, because as of this writing, the books are still under contract with Samhain, and Samhain, to their credit, are still paying royalties) and will be coming very soon in a very special way. Ambiguous enough for you?

3. Another title is spoken for (by the same company mentioned in #2) and will be, I’m pretty certain, republished in 2017.

4. So that leaves seven more books. I’ve been speaking with numerous publishers about these books, and one publisher is almost certainly going to acquire multiple titles. This is a different company than the one mentioned in #s two and three above. Man, do I feel cryptic.

5. Some books will be different than they were when they were published by Samhain, a few in very small ways, some in rather profound ways. The covers will likely all be new.

6. None of what I’ve said above will negatively impact my deal with Thunderstorm Books (for the Jonathan Janz Shadow Side series, which has been an immense success).

7. I’m being very cautious about all of this. Some might say too cautious. But I love these books dearly and want to make sure they’re treated the way that they deserve to be treated.

That’s enough for now. So…if you want to read the above nine titles, and you don’t want to wait, you probably ought to grab them this week. Here’s my Amazon author page.

More soon, friends. There’s a great deal happening, and it’s all great stuff. I’m planning a monster update-packed blog post for later in the week to catch you up on everything.

4 thoughts on “The End of the First Part”