For some authors, creating a large body of work doesn’t mean quality has to suffer. Unfortunately, there are readers and critics who make exactly that assumption. As a result, when you’re as prolific as Stephen King, you’re prone to the following dangers:

–Folks using verbs like “spewing,” “spitting,” “cranking out,” or “vomiting” in reference to the frequency with which you’re published.

–More books mean more opportunities for criticism. In that vein, many readers tend to forget ten great experiences with an author and fixate on a few bad ones and proclaim, “That’s it! I’m done with him!” If an artist takes the James Cameron route of creating something new every five or six years, there are fewer opportunities for fans to repudiate him. King affords himself no such luxury. He keeps “cranking them out,” which means he receives all the exasperation and faint praise associated with being prolific.

–The notion that you’re somehow “grandstanding,” and that the author who gazes moodily into the distance for six months without typing a single word is somehow more serious about his or her craft.

When you keep all this in mind, you begin to understand that for an artist who cares, producing work prolifically is actually a sign of great courage. And—though this should go without saying—the product of a stalwart work ethic. Stephen King refuses to coast on the reputation of his considerable body of work, and what’s more, he refuses to stop growing.

If I had penny for every time I heard someone swearing off Stephen King because (Insert Title Here sucked), I’d have enough money to buy a masterpiece like THE BAZAAR OF BAD DREAMS. 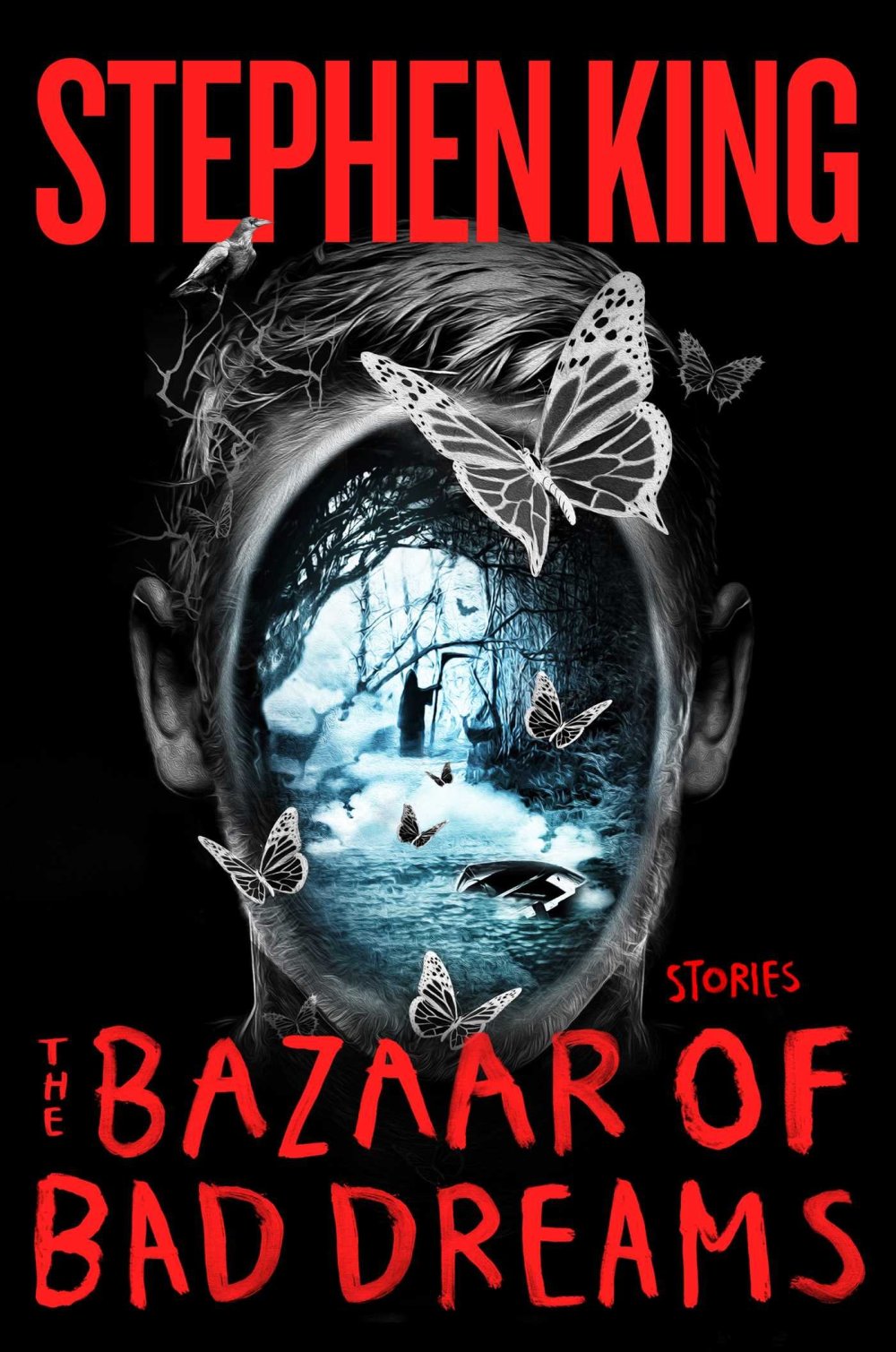 And it is a masterpiece, friends.

You see, those who fell off the King Fan Wagon back in ’83 or ’96 or ’09 are probably perfectly happy reading other authors, and I’m the last person to condemn someone else’s taste.

But in this author’s humble opinion, those who’ve forsaken or have not been reading King are missing some of the best work of his career.

I don’t know if King has ever been better at crafting stories than he is now. For proof, just look at a few of the delights included in these pages:

“Ur,” a surprisingly old-fashioned tale where you root for the good guys and fear the hand of Fate.

“Bad Little Kid,” a nasty little chiller that had me avoiding windows in the fear I’d discover the sinister child staring back at me.

“Morality,” a story that shook me with its casual monstrousness and its eerie plausibility. I wish I could forget it, but I can’t.

“A Death,” which left me stunned and a bit abashed because of the way I’d so thoroughly identified with the protagonist lawman.

“Summer Thunder,” one of the best apocalyptic tales I’ve ever read, and certainly one of the saddest. My God, I hope we never suffer a nuclear holocaust.

“Cookie Jar,” a yarn that moved me to tears and reminded me forcibly of my grandfather.

“Batman and Robin Have an Altercation,” which veered into territory I did not expect and featured a perfect ending.

And “Drunken Fireworks,” the sort of hilariously wild throwdown only King could pull off.

For those of you still reading King–for you Constant Readers–you’ve already experienced these stories or you someday will. You know exactly what a gift Stephen King is.

For the rest of you? There are many authors in the world, and I hope you find one who brings you the same kind of happiness Stephen King brings me.

Long days and pleasant nights to you all. 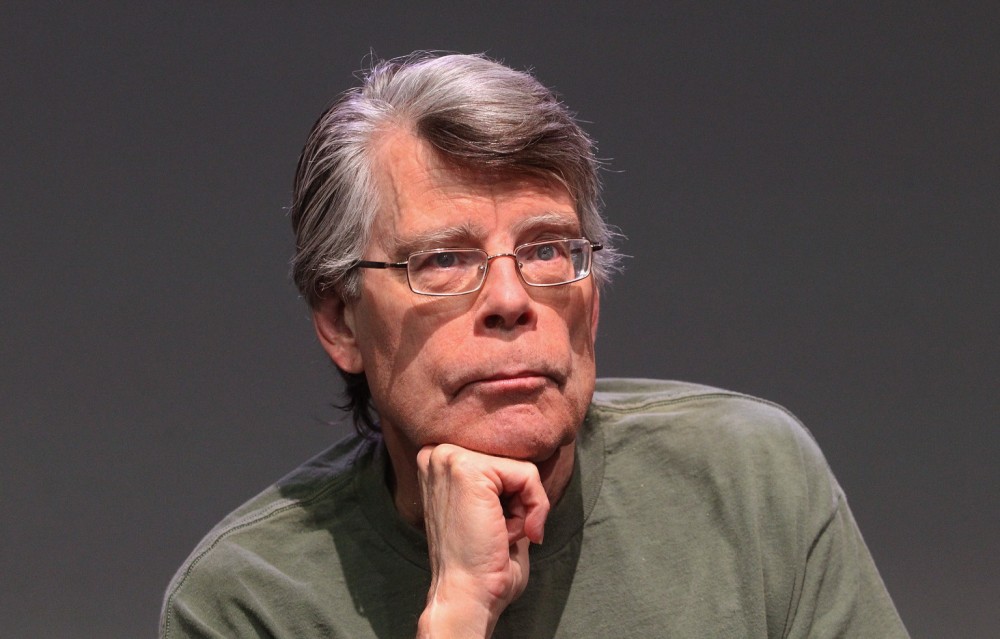