Howdy. I posted a couple months ago that eight of my novels were about to become unavailable for a while. Though there was a delay in that process, it looks like it’s now happening. The long and short of it is that my first publisher (Samhain Publishing) is closing, which means that the rights to my first eight books are returning to me.

As for my books…

Everything is up in the air. For some writers this would be terrifying, but frankly, I’m excited about it. I continue to speak with numerous publishers about all sorts of possibilities. I might end up selling four books to one publisher and four to another. I might sell each title to a different company. I might even sell the whole octet to a single company if the terms are right. The point is, each of these possibilities excites me. 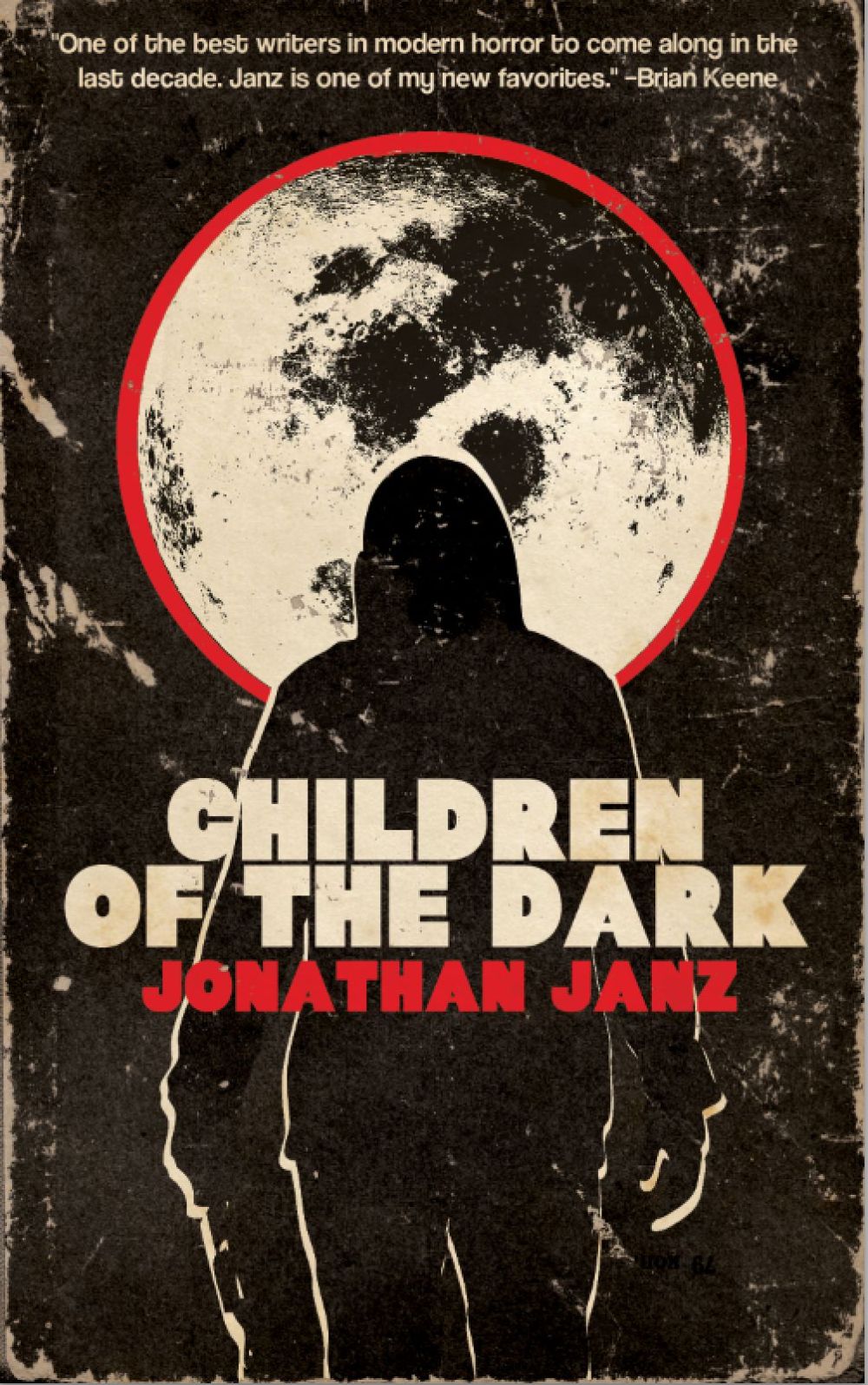 I still have the Booklist Top Ten Book of the Year CHILDREN OF THE DARK for you to read. In less than a month, a spine-tingling combination novella/novel called EXORCIST FALLS will be released. There’s a horrific superhero novel titled BLOODSHOT: KINGDOM OF SHADOWS, which has a fantastic hero and some wicked vampires. There are several of my novellas currently available, including OLD ORDER, WITCHING HOUR THEATRE, and THE CLEARING OF TRAVIS COBLE. 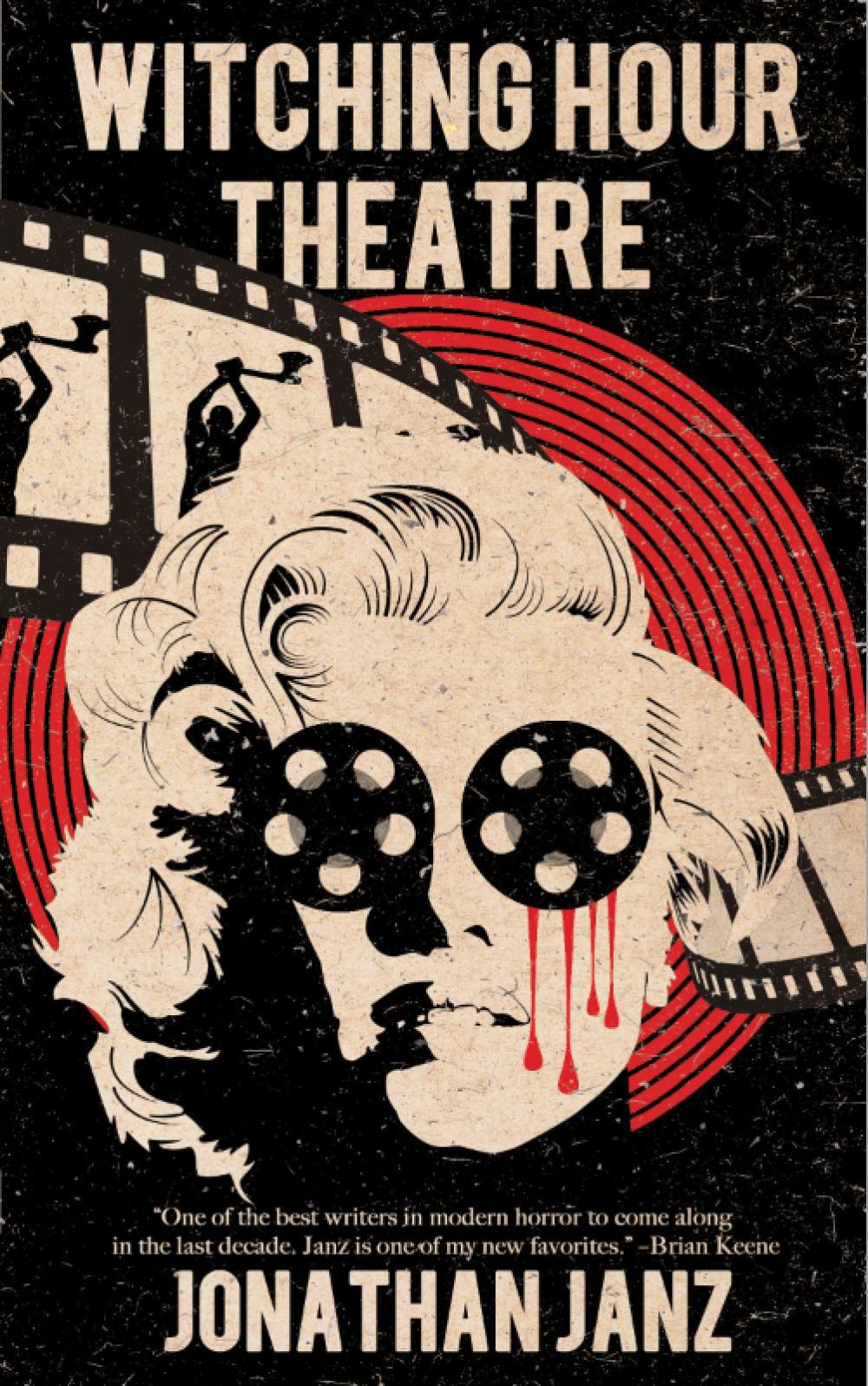 And that’s only what’s currently available.

Later in the year, a nearly-novel-length novella titled THE DISMEMBERED will be published by one of my favorite companies. My agent and I have a big project almost polished (my favorite novel yet, by the way). Last weekend I completed another book, and though I’ll be editing this one over the next couple months, I’ll also be starting a new novel in late March and another one in July. For those of you keeping track, that’s three novels I’ll have finished by year’s end, and that’s not even counting the book my agent has.

In short, I’m not idle. Even without my Samhain books, there is and will continue to be plenty of my work available for you to enjoy. 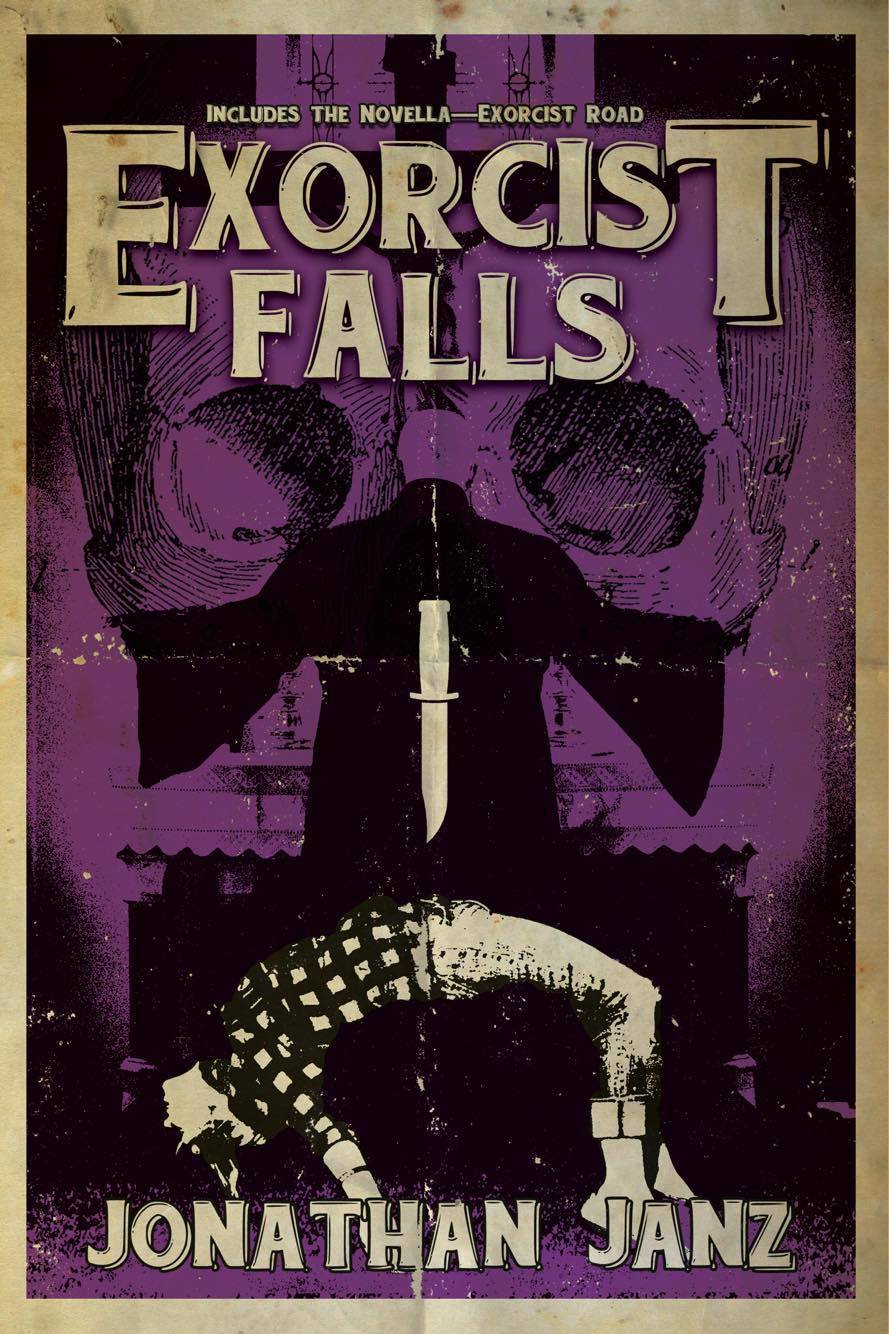 Having said all that, any of you who are interested in any of my eight Samhain books (listed below) and want to get them now rather than waiting until some undetermined moment in the future should grab them in the next four days (the publisher closes at the end of February, from all I can gather).

I’ve had several readers worry that digital purchases made prior to the closing will disappear once the company closes. This will not happen. Once you’ve purchased the book, it’s yours forever.

The titles (with links to purchase them in paperback or ebook):

SAVAGE SPECIES (which connects to CHILDREN OF THE DARK) 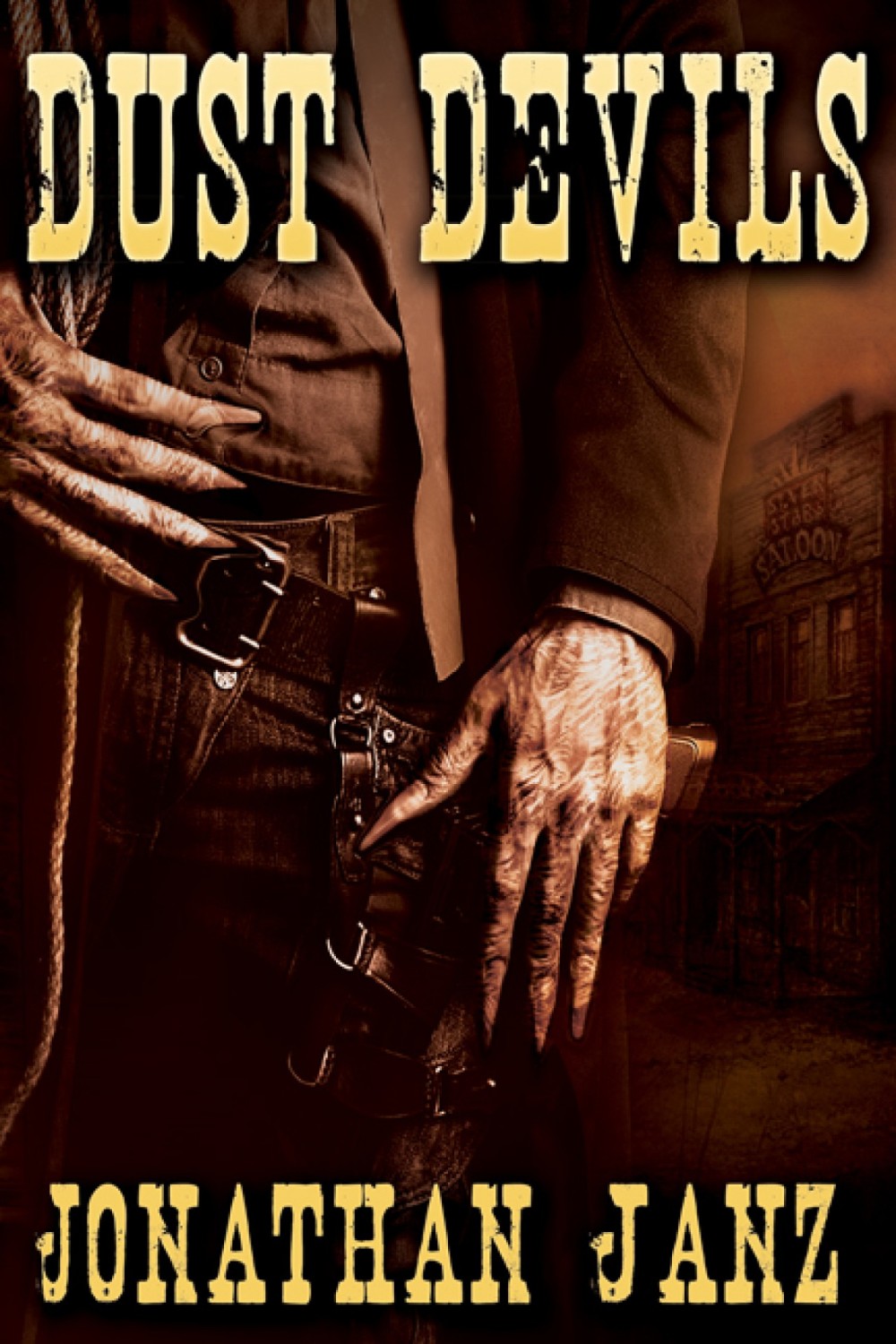 That’s all for now. Readers find authors they enjoy and stick with them. I’d read Stephen King’s books no matter what publisher’s name was on the spines. I’d read J.K. Rowling or Joe R. Lansdale or Jack Ketchum or Elmore Leonard or Brian Keene whether they were printed by Harper Collins or scrawled on a pile of crumpled cocktail napkins.

For those of you who fall into that category, thank you. I appreciate it more than you know.